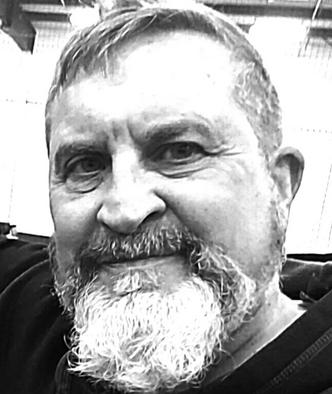 John Jeffire was born in Detroit.  In 2005, his novel Motown Burning was named Grand Prize Winner in the Mount Arrowsmith Novel Competition and in 2007 it won a Gold Medal for Regional Fiction in the Independent Publishing Awards.  Speaking of Motown Burning, former chair of the Pulitzer Jury Philip F. O'Connor said, “It works. I don't often say that, but it has a drive and integrity that gives it credible life....I find a novel with heart.” In 2009, Andra Milacca included Motown Burning in her list of “Six Savory Novels Set in Detroit” along with works by Elmore Leonard, Joyce Carol Oates, and Jeffrey Eugenides.  His first book of poetry, Stone + Fist + Brick + Bone, was published by Detroit's Aquarius Press and nominated for a Michigan Notable Book Award in 2009.  Former U.S. Poet Laureate Philip Levine called the book “a terrific one for our city.”  His newest book, a collection of poems entitled A Temple for Tomorrows, was selected as one of four finalists for the 2022 American Writing Awards.